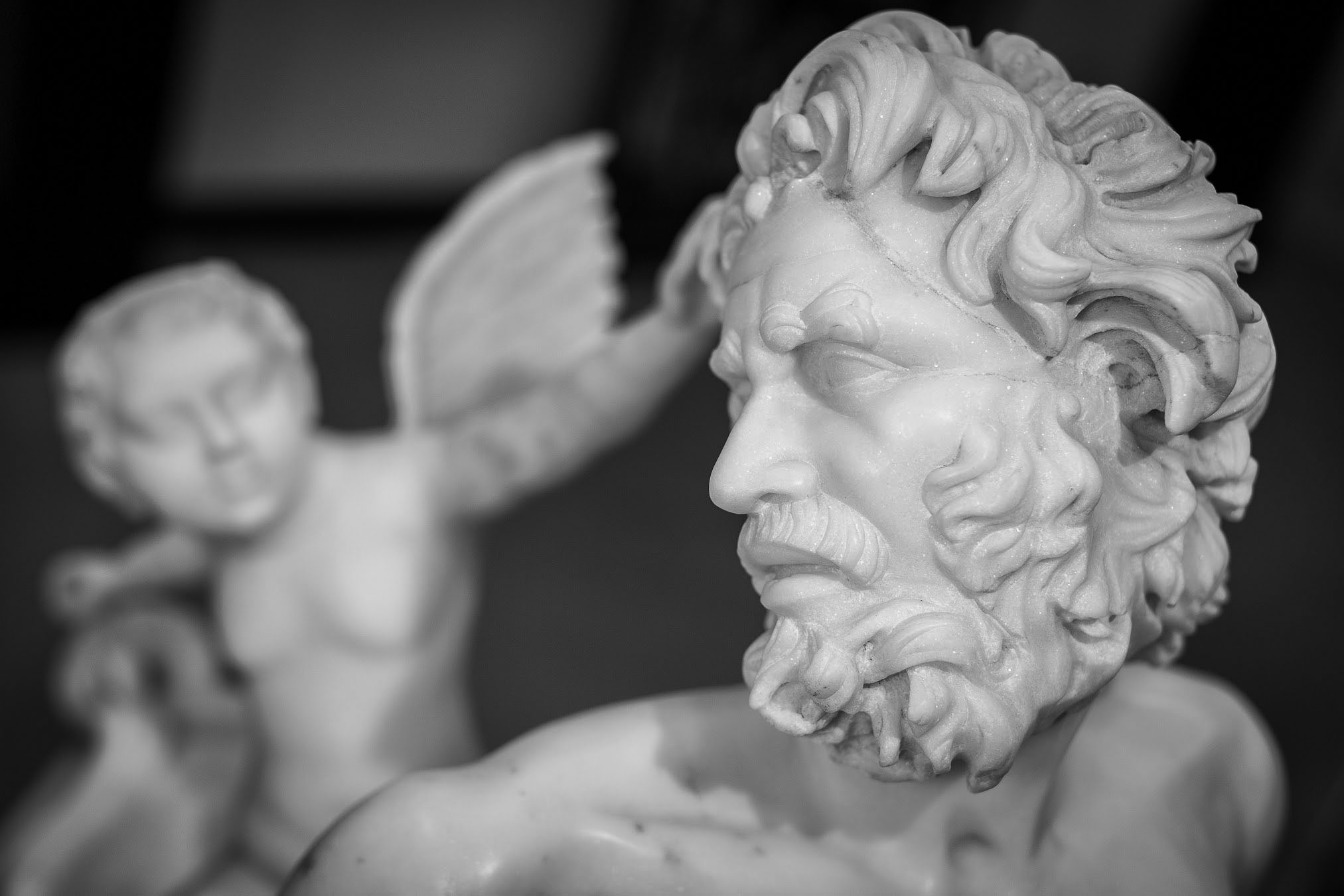 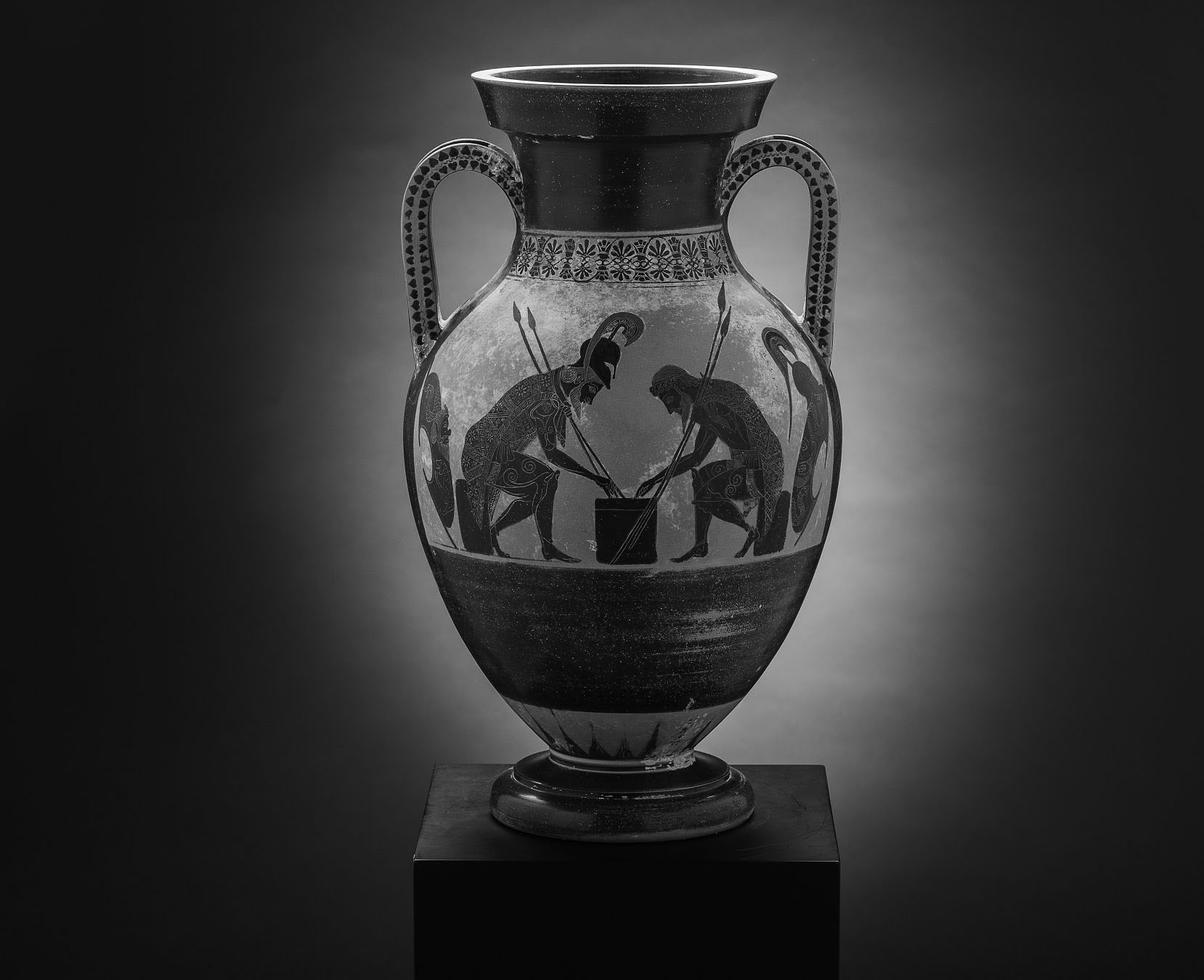 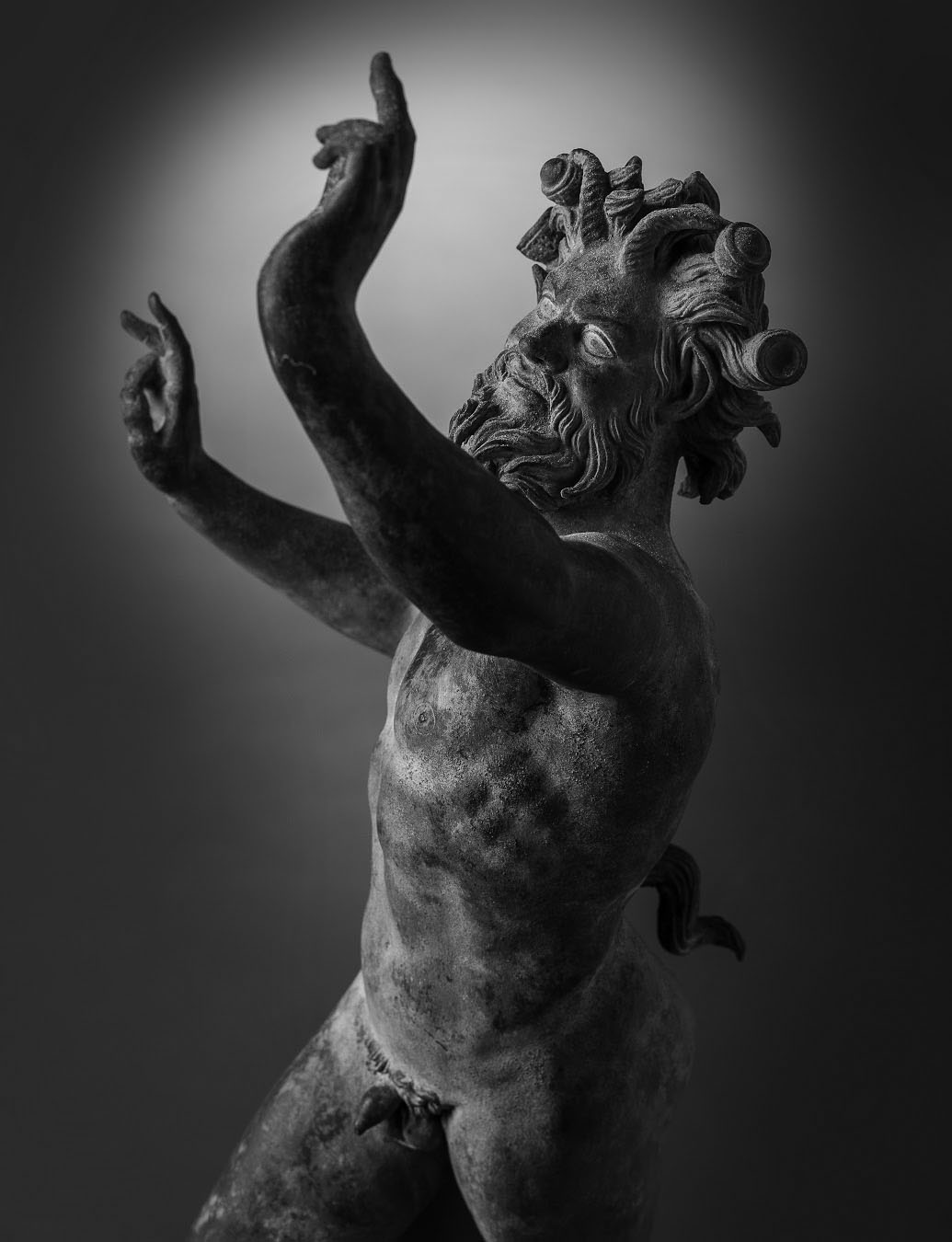 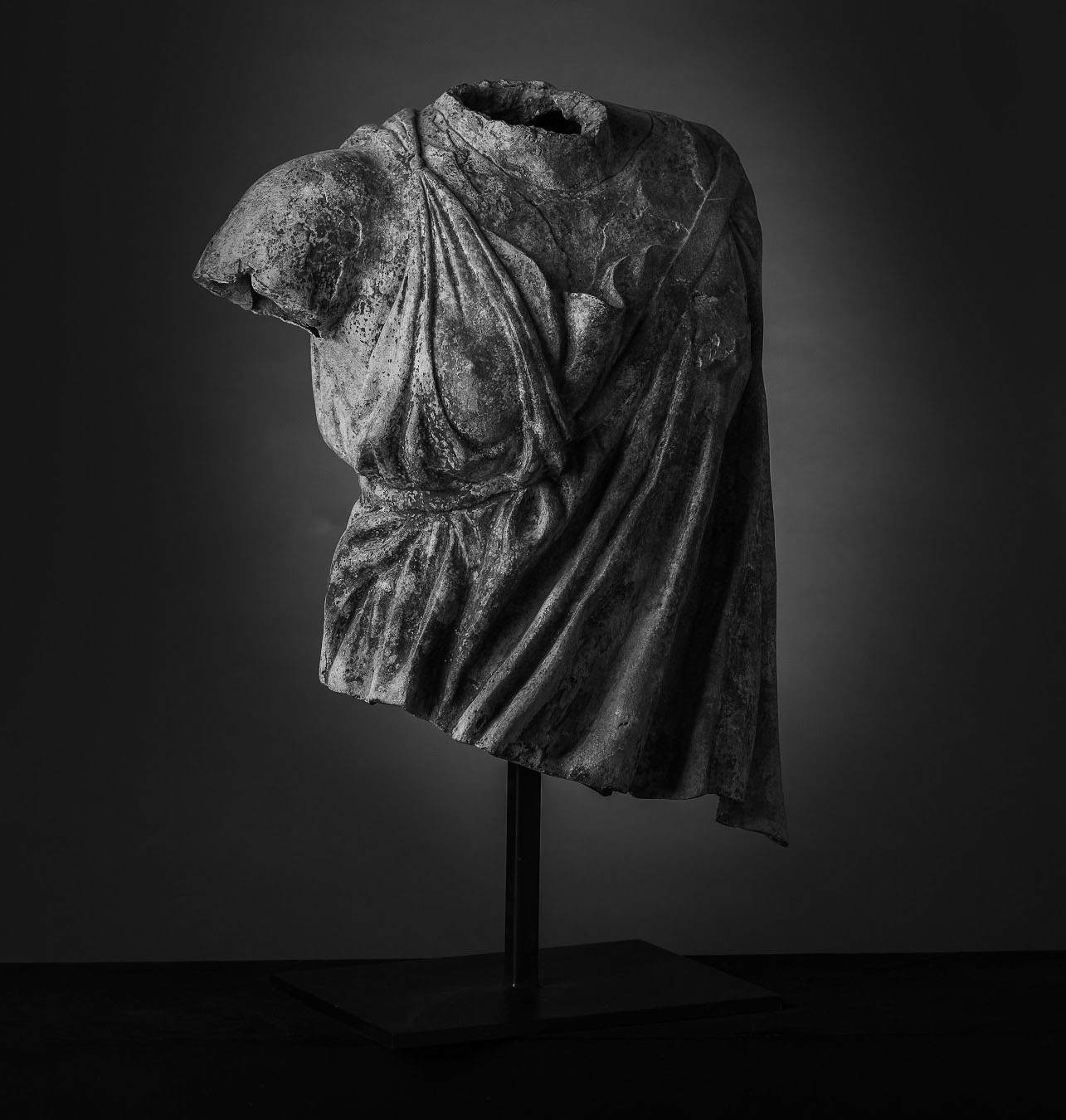 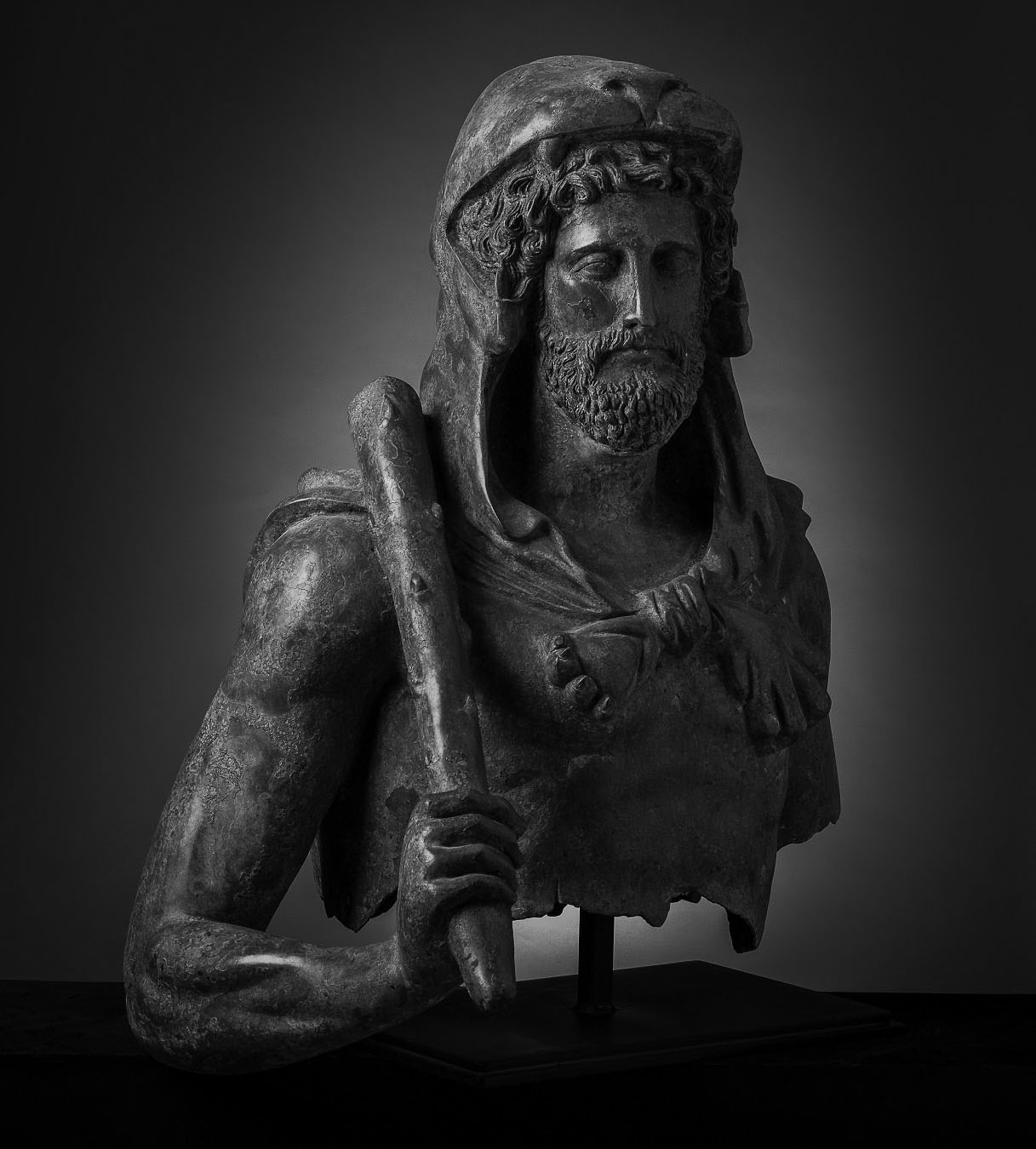 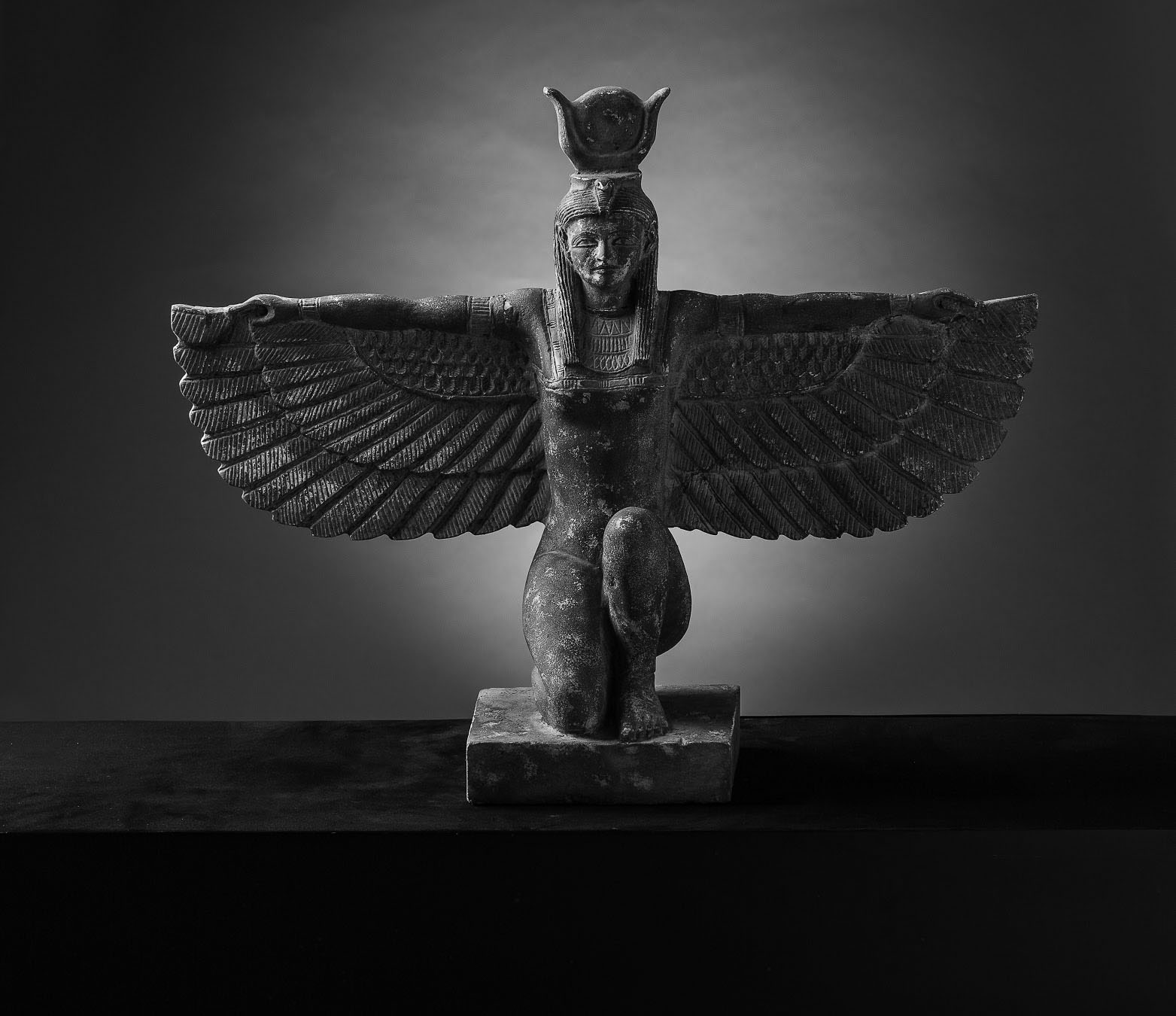 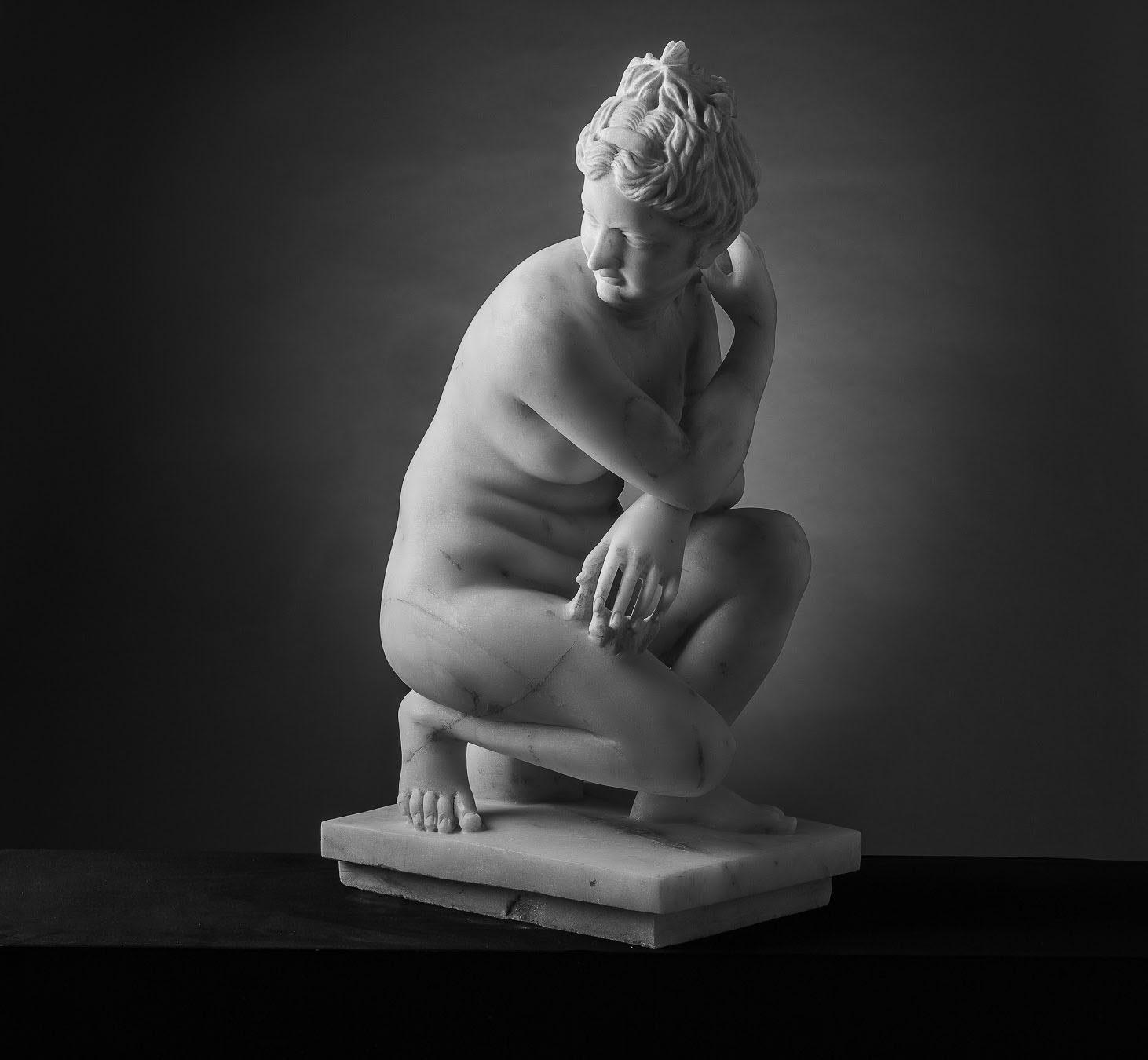 There were many different types of boats such as the warship. The warship was a boat that was steered by a large bladed oar in the stern; it usually had a wooden hull cloth sail and rigging of papyrus fiber.. Noblemen used grand boats for business and pleasure. The sun boat was used to carry the sun god Rah on his daily journey from one side of the world to the other. Huge river barges towed by a fleet of small boats carrying heavy cargo such as stones were called cargo. Huge canopy boats for the pharaoh were called royal boats. Without boats the Egyptians would not have been able to travel from place to place getting valuable items.